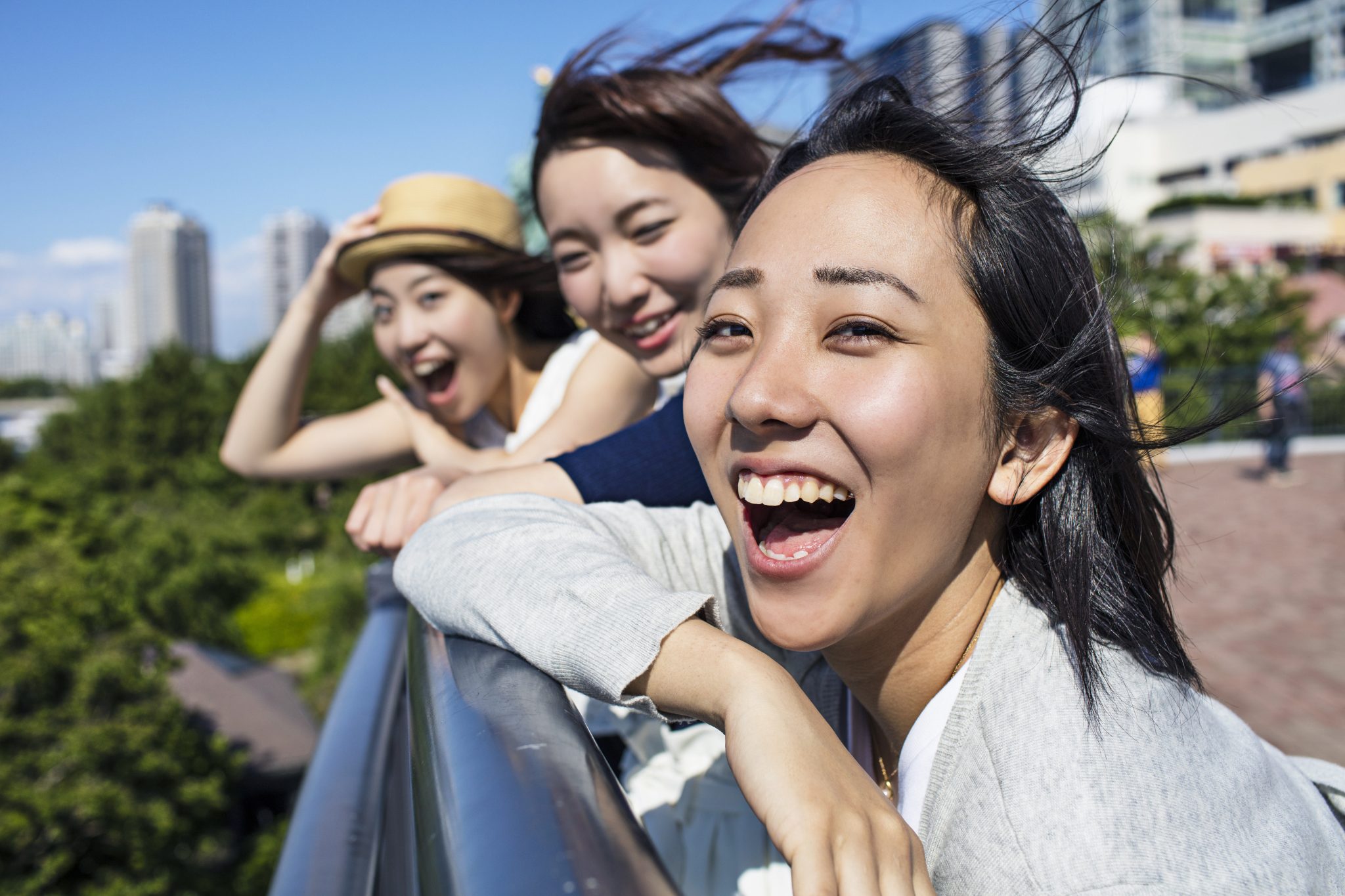 Japan All Through the Years

Japan is one of the rare nations whose history spans thousands of years. The people of Japan fought battles, sailed the seas, evolved, and eventually became the country they are today.

After World War II, Japan thought it was time for them to reinvent themselves. Well, they wanted to show people their true colors. Others didn’t really have a good opinion of Japan during and after WWII, and that had to change.

Japan wanted to be a big force, but how did they achieve that? By being an international cultural influence. This is when Japan invented ‘soft power’ and let pop culture drive them into the popularity they now enjoy.

So, how did Japan become popular? The answer lies in their approach to culture and how they portray it to other countries. But there’s more to it, so let’s take a deeper dive into Japan’s popularity.

Factors That Made Japan Popular

The overall popularity of Japan shouldn’t be questioned. However, this country is especially popular among one generation of people —  the Millennials.

There are many factors that contribute to Japan’s popularity, but Millennials seem to be eager to know all about Japan. Not only that, but Japan became a popular tourist destination.

So, what really makes Millennials love Japan as much as they do? We’ll talk about 3 main factors:

If you’re a Millennial, we know you already know what we’re going to talk about. However, assuming you have no idea what we’re talking about – let us explain these factors and help you understand. All this newfound knowledge will definitely help you fit in with any Millennial crowd, and maybe you develop a different opinion of Japan too.

If you have no idea what manga is, think of it as picture books or a Japanese equivalent of a comic book. The first manga that came about was Shiji no yukikai back in 1798, but it still wasn’t what we know think of as manga today.

In fact, the popular manga we appreciate in the West came as a result of American soldiers showing the Japanese their comics and popular characters, which was enough to spark inspiration. Shortly after, the first anime, Astro Boy, was broadcasted in Japan.

Nowadays, manga and anime publications are even more popular than some well-known TV shows and movies. We’re sure you’ve heard of Naruto, Pokémon, Sailor Moon, Dragon Ball Z, Yu-Gi-Oh!, and others.

In fact, manga and anime are so popular that you can buy all sorts of merch with your favorite characters, but that’s not all. You can find entire entertainment theme parks with numerous manga and anime characters. This is one of the reasons why Millennials are often taking trips to Japan. We understand because imagine the excitement of seeing the scenes from your favorite animations come to life in front of you!

Social media is a big part of every Millennial’s life. This is how they keep up with their friends, trends, and even become popular. However, while going viral isn’t so easy, Japan seems to have no troubles with that.

Japan utilizes social media to showcase its culture. Now, we’re not only talking about Japan’s traditional culture. We’re sure there’s a targeted audience for that too, but Millennials may not be it. Instead, we’re talking about Japanese fashion and food, which are a vital part of their culture.

Japan’s fashion influencers are definitely trendsetters. They’re often wearing popular western brands, but it’s their ability to make outfits with Japanese brands that spark the interest of any Millennial. 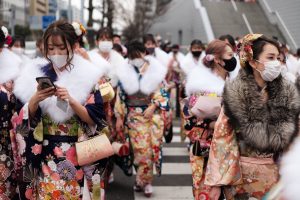 Japanese cuisine has a large presence on social media, and it’s no wonder. Japanese food is unique and flavorful, and we encourage you to try sushi if you haven’t already.

Millennials love to pursue a hedonistic lifestyle, and that includes indulging in all kinds of foods. Japan has no problem attracting foodies around the world because their dishes just looks so mouth-watering. While the uniqueness of Japanese food isn’t for everyone, every Millennial will go out of their way to try it at least once.

As we now know, Japan is a country with a lot of history. This means that you can visit a lot of historical monuments on your trip there. Architecture isn’t the only thing this country has to offer, though. Japan’s nature is also breathtaking, and taking a good picture of Mount Fuji or sakura blossoms will surely make you go viral on social media. The more people see these beautiful pictures, the more of them will come and visit Japan.

There are a lot of places tied to Japanese culture or customs that people enjoy visiting. They include bathhouses, shrines, and more. Going to Japan guarantees you’ll be able to see every inch of this country’s culture.

As for Millennials, you can find them in Tokyo Disneyland, Ghibli Museum, or anywhere that’s popular and pretty enough to be ‘instagrammable.’ Having so many beautiful places to visit really helps Japan’s popularity skyrocket. However, it’s not all in pretty places. It’s how the Japanese market and represent them to the masses. They’re definitely doing something right because Japan’s popularity just keeps growing.

It seems like Japanese popular culture is taking over the world. Whether it’s music, animated shows, skincare, food, or fashion, Japan’s popularity doesn’t seem to be going down. We can’t say that newer generations will enjoy Japan as much as Millennials, but this country and its people are doing everything they can to cater to other people as well.

Many factors, other than the ones we’ve mentioned, contribute to Japan’s popularity. No matter your interests, you could probably find a reason to visit Japan. After all, it seems that this country is only trying to share its culture, art, and food with the world. Based on that, we can only assume that Japanese people are welcoming towards other cultures and would do anything to help a foreigner experience the best of their country.

With all of that in mind, we ask: Who wouldn’t want to visit a country that’s so open towards others? We know we do! This kind of influence and popularity definitely helps Japan’s economy and tourism. That can only mean that they won’t stop enforcing their ‘soft power,’ which will only help this country’s popularity be unmatched.